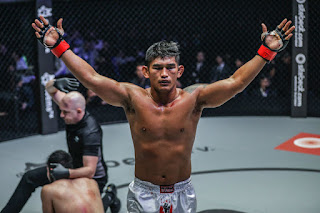 “I’m blessed to be Fighter Only Magazine’s International Fighter of the Year.I  want to thank my wife and my family for their love and support. I want to thank my trainers, Henri, Greg, Kami and Dr. Peacock and my team at HardKnock 365 for pushing me and inspiring me,” Aung La N Seng posted on his facebook page. 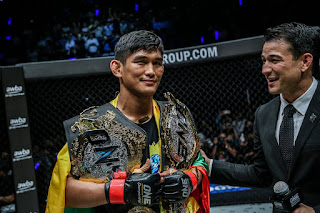 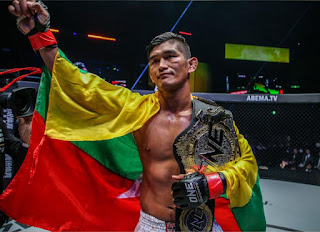